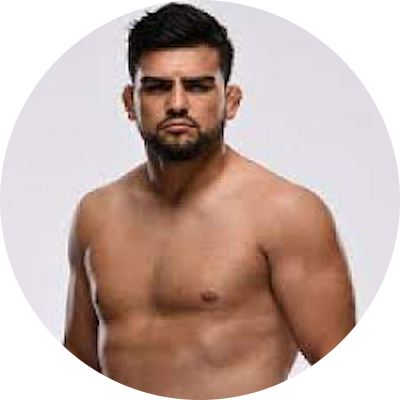 Kelvin Gastelum is an American professional mixed martial artist. He competes in the Middleweight division for the Ultimate Fighting Championship (UFC). Gastelum has competed for the UFC since he won The Ultimate Fighter 17. As of July 4, 2022, he is #11 in the UFC middleweight rankings.

Gastelum won a 5A Division II AIA state wrestling title out of Cibola High School and continued to wrestle at North Idaho College, where he was ranked as high as fifth in the country (NJCAA) as a freshman before deciding to compete in mixed martial arts professionally. He worked as a bail bondsman before training in MMA full-time. As recent as July of 2022, he is #11 in the UFC middleweight rankings. Gastelum and Nassourdine Imavov will face off at UFC Fight Night 217 on January 14, 2023. 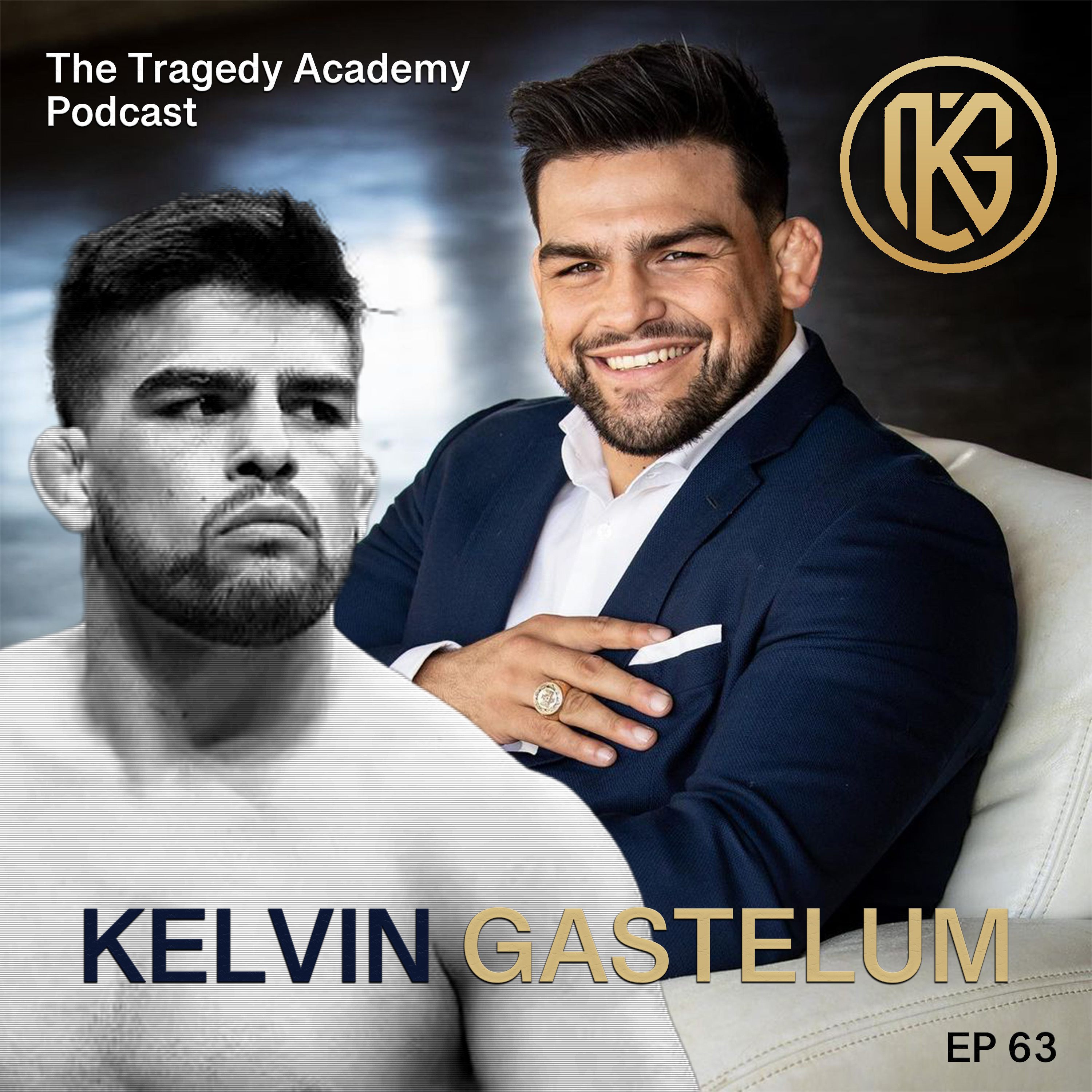 Did you know that MMA is all about deception? How do fighters observe their opponents? Discover the Ultimate Fighter secrets, tip…